One fine weather weekend, I wandered alone along the serene shoreline. It was early morning around 2 am. Along the trail, I found a seemingly dead tree. It simultaneously spooked and amazed me. I thought it would be cool to shoot it with the cosmic Milky Way so I spent an hour trying to get a perfect composition.

Once settled, I sat down, turned off the headlamp and started shooting a series of shots. Then I noticed a bright light on the LCD screen akin to a dew building up on the lens. I stood up and approach the lens, I felt a whiff of warm air passed over me which caused a goose bumps feeling. I carefully looked at the lens closely there was no dew.

I fired another shot thinking the camera sensor might be busted. In my amazement it yielded quite a good result. The camera settings remained unchanged at ISO 3200, f 2.8 20 secs.

I wondered, where did the bright light came from then? I started to imagine some being was with me at that particular moment, an entity that could not be seen but only felt. I stayed for a few more minutes to see if it would manifest itself but to my disappointment nothing appeared. I just then packed my bags and left. 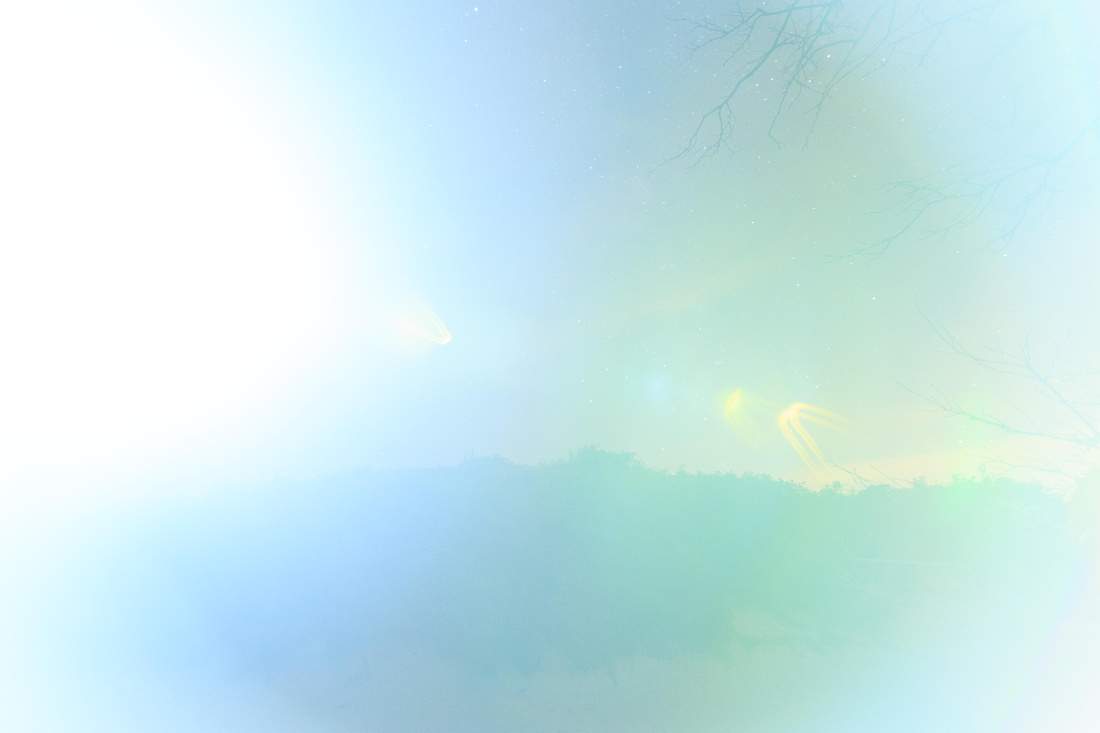 When I got home, I started editing my photos and zeroed bright light in the one photo. Here it is! What do you see? Ghost? Alien? Or something else? 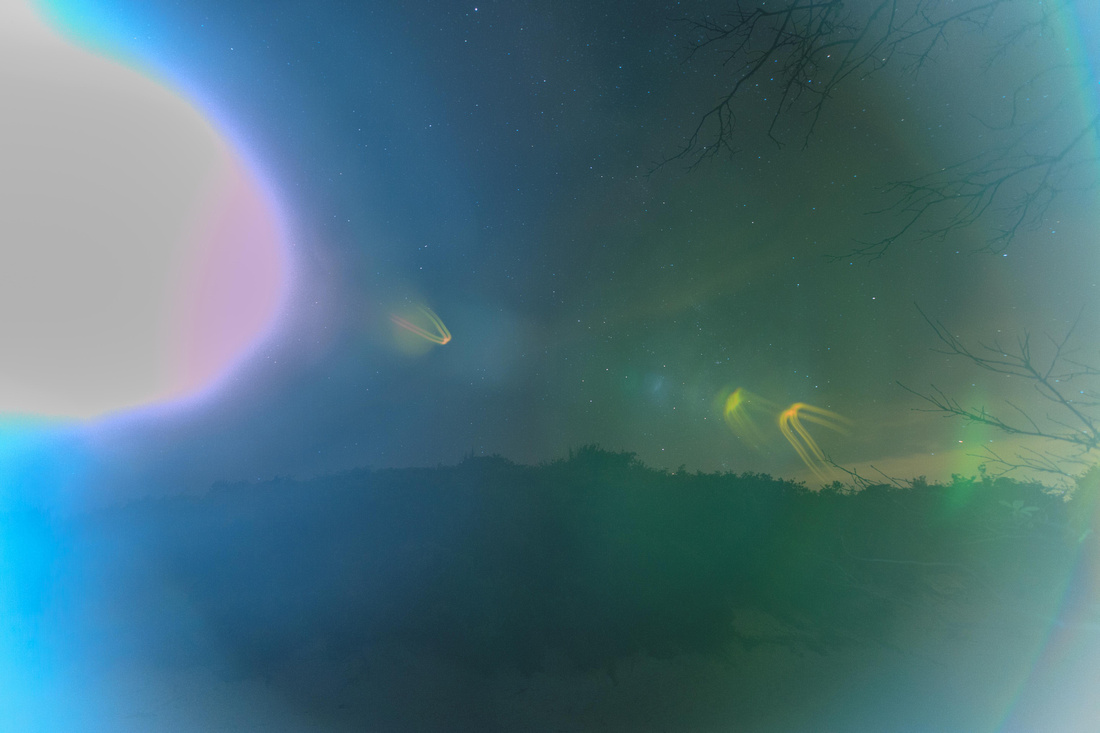 After edited on Lightroom

Here is the series of shots what it looks like from Adobe Lightroom.

reviews of essay writing service(non-registered)
Oh wow! lovely post. I'm truly cheerful to have gone by this site.Thanks for sharing this. captured Beautiful and fabulous picture.. All the pics are Fab!. well! I don't think it is a ghost or Alien. It might be the reflection of the sunlight.
No comments posted.
Loading...